FaTDoG 2017 is fast approaching.  Buy your tickets early before we are sold out! Remember that buying your tickets online gets you a discounted entry price, food vouchers for lunch and dinner and the coveted, collectible FaTDoG door prize!  So just click on the “Buy ticket” link in the upper left corner of the sidebar to purchase your tickets now. Ticket prices will be higher at the door and will not include food vouchers which must be purchased separately for $5.

END_OF_DOCUMENT_TOKEN_TO_BE_REPLACED

< Previous Next >
+ Add your own event Eventbrite

Friday After Thanksgiving Day of Gaming

Recent Posts on : The Boardgaming Life 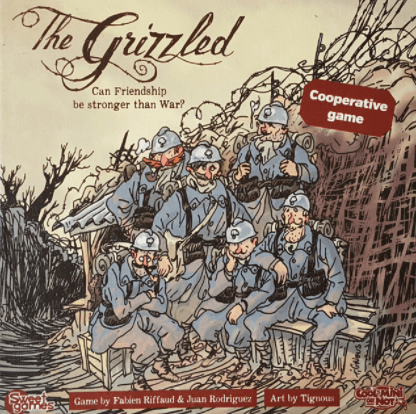 Sacre Bleu, what is this? Ah, a clever cooperative card game about WWI French troops in the trenches, with a strange way of being cooperative, but The Grizzled works.

The goal? Survive. No path to glory. No Anthill to take. Just survive long enough to end the war in one piece, or at least with fewer than four wounds.

My set up as Charles Sauliere with coffee chits. Note the war pile (upper left corner), speech tokens, and peace pile (next to box). Sauliere’s lucky charm is rain, which triggers discards.

Pendragon: The Fall of Roman Britain 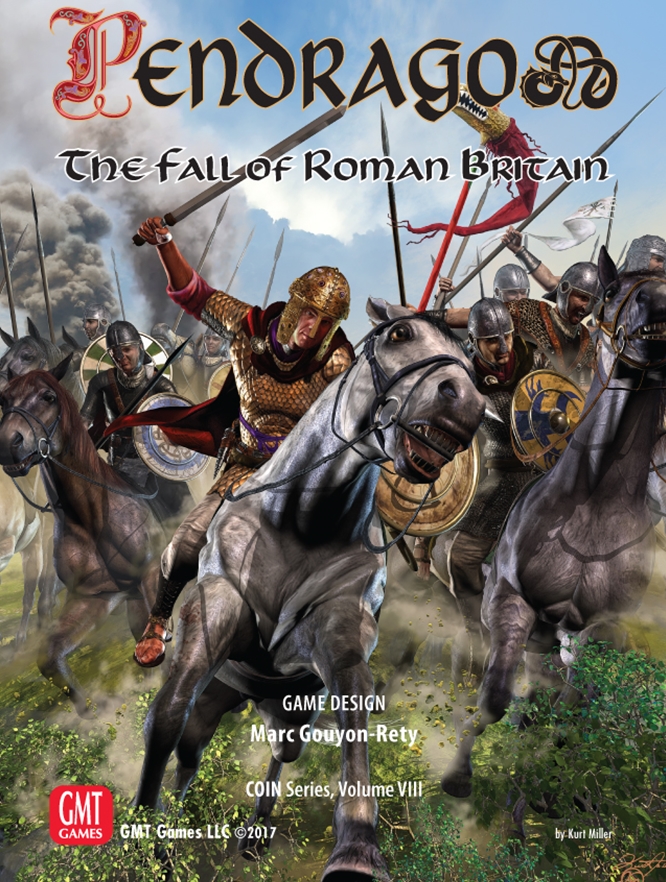 Ultimately, the Scots and Saxons want to translate plunder into Renown (combination resources/victory points) and settlements. The Romans and Britons want to avoid that and keep all the land under their control. Therein creates the conflict. 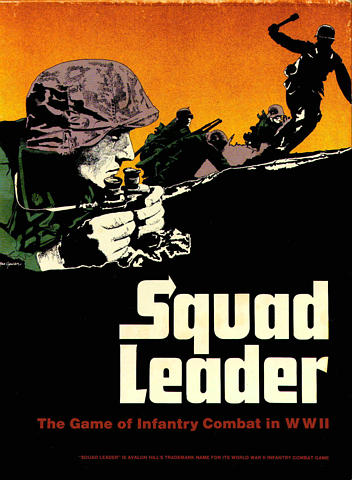 The Republicans were on the other side of a great gully with cliff-like sides that ran the width of the board. The good news was that it basically formed a firepower-proof covered highway. The bad news was that it channeled attacks to the limited egress spots. The situation unhinged the British commander, who filtered squads through the gully and into nearby buildings.

Napoleon Returns (or 1815 at The Gallop) – A Boardgaming Life Review 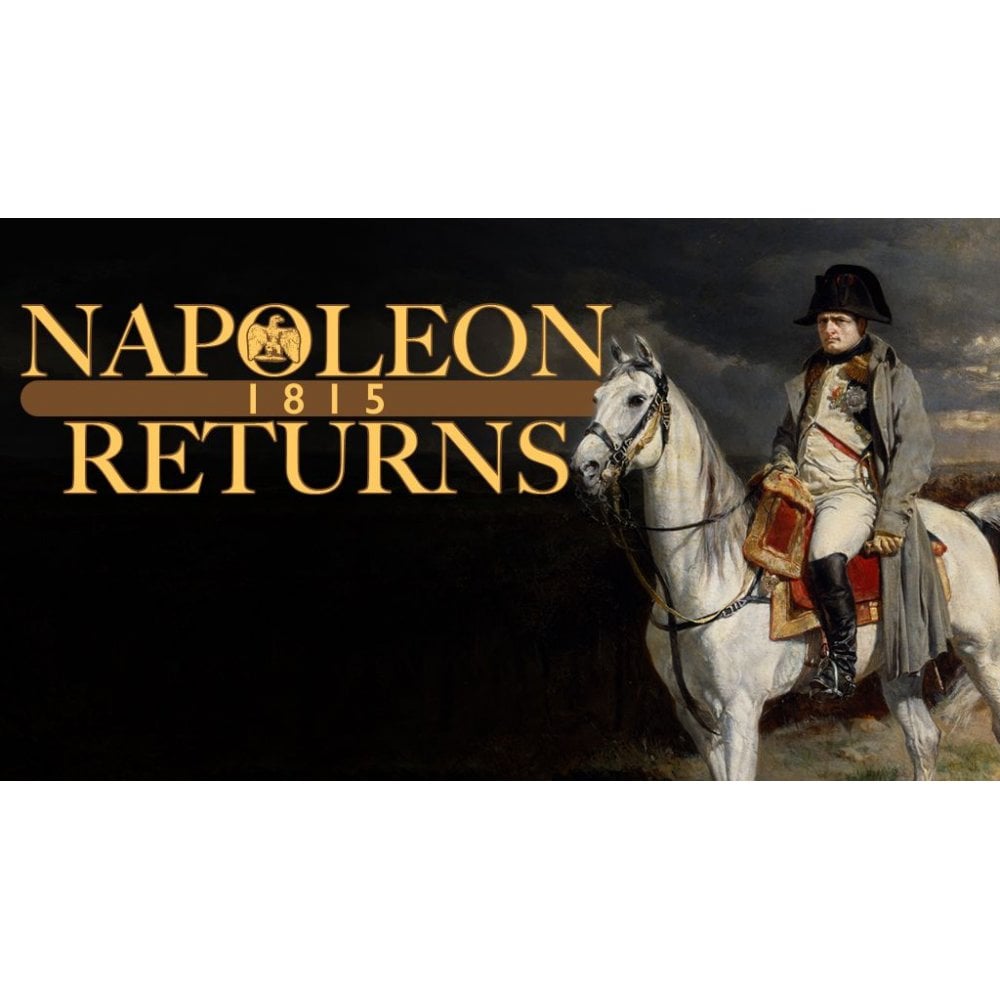 Napoleon Returns keeps itself on the right side of the line between being a proper wargame as opposed to a game with some war in it, and in doing so delivers a rather spiffy and valid experience. 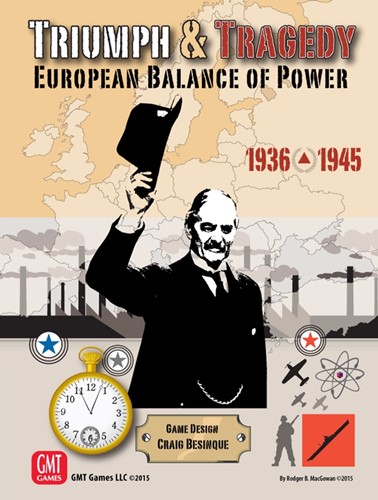 Triumph & Tragedy by GMT Games is a rare example of an excellent three-player game. Having played it a few times, I thought it could be adjusted to a five-player game and amended the rules to accommodate five players.